Thinking of My Son on His Birthday

Blogging moms probably really annoy their children when they write blog posts about them,
but,
today is my son Jonathan's birthday so he gets to be featured on a blog post.

This photo was taken by my son's wife a few years ago.
She perfectly captured a facet of my son's personality that has endeared him to so many. 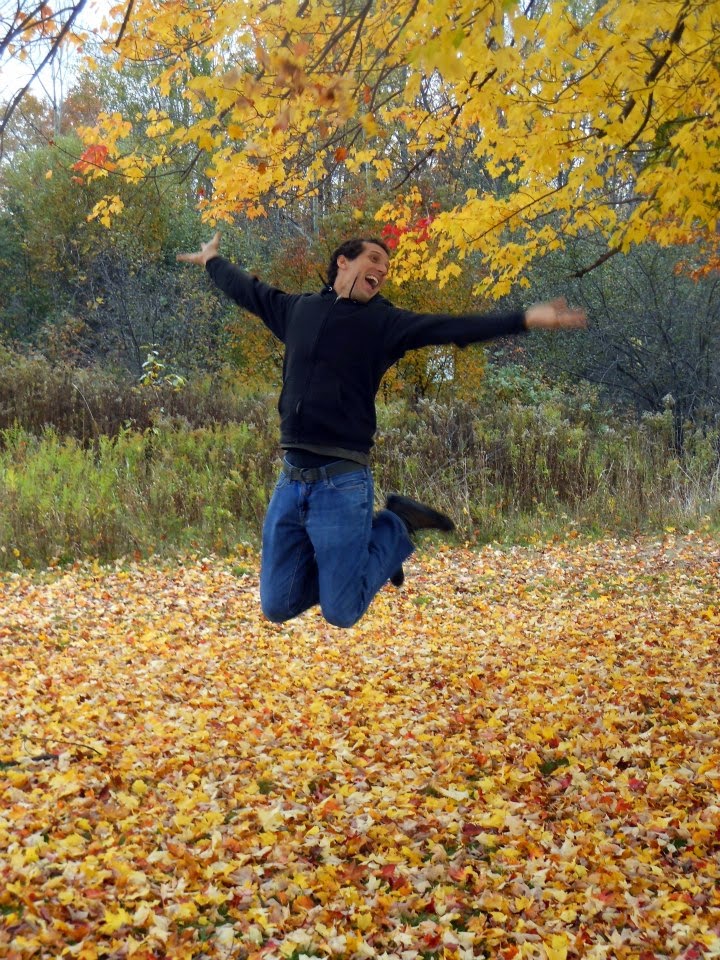 Recently, I found a card that Jon and his sister Julie made for me for my birthday when they were teenagers.
The backstory:
The initials JAC were shared by Jon and Julie.
That is why one, non-gender specific person on the front of the card represents them both.
At the time the card was written, Sally Jessy Raphael's talk show was very popular.
They used to call me Sally Jessy.
The card was a bit of a satire aimed at those Sally Jessy might interview on her talk show.
Sometimes, when I blog, I fear my children still might think of me as Sally Jessy Raphael. 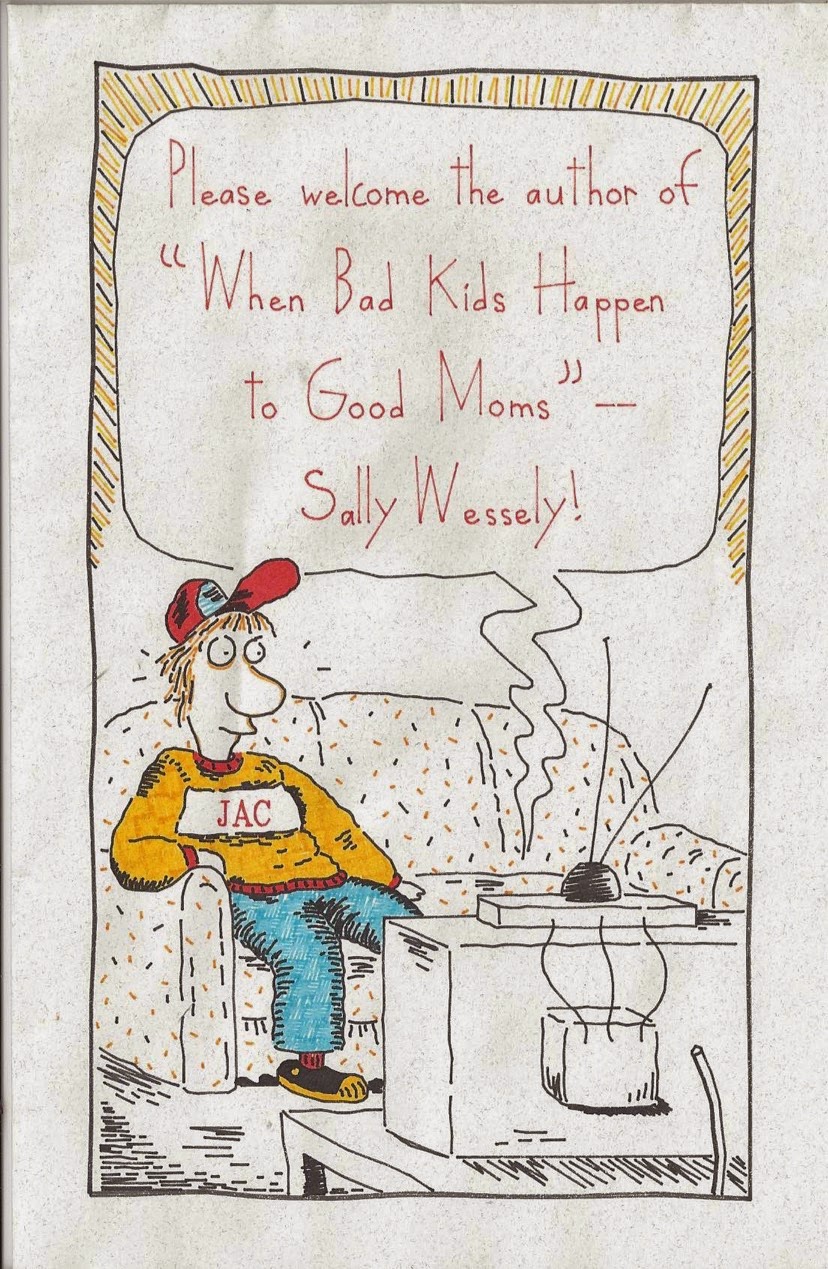 My fears are grounded in what Julie and Jon wrote inside the card:
Julie And Jonathan
always hated when
Mrs. Wessely
did the talk-show circuit.

For that reason, I try to not bring too much attention to my children in my blogs,
but
today
is Jon's birthday,
so he gets some attention.

I can not even imagine how small and limited my life would be without Jon in it.
He has so many facets to his personality that he has enriched my life beyond anything I could have imagined before he was born.

His intelligence stuns me.
Just try having a debate with him.
He will keep you on your toes.
We've had many debates, all of them heated, mostly friendly, but always passionate about our own beliefs over the years.
The topic of religion is an ongoing debate topic we've had running for a very long time.

He is
smart,
funny,
creative,
daring,
adventurous,
non-traditional and very traditional all in one
good at conversation,
a thinker,
a writer,
a poet,
an artist,
a reader,
a college professor,
student,
activist,
hard worker,
slacker,
passionate about his beliefs,
the pied piper,
a husband and father,
a good son,
a much loved brother,
and always interesting.

As many of you know, Jon has been walking through a great adventure that has unknown outcomes since September when he injured his right brachial plexus in an accident.
The brachial plexus is the area that conducts signals from the spine to the shoulder, arm and hand.

On February 6, Jon is scheduled to have surgery to repair damage done by the injury.
The surgery will be take place in Pennsylvania and will be done by a surgeon specializing in injuries of this type.
Please keep him in your thoughts and prayers during this time.

Happy birthday, son!
I miss you.
I love you.
XO
MOM