Amy,
my third child,
second daughter,
born right smack in the middle of my five children,
was,
is,
and forever will be,
my
beloved.

Amy was born five days after my twenty-ninth birthday.  She arrived via a frank breech birth three weeks after her expected birthdate which was February 14.  She recently said that I must not have enjoyed that twenty-ninth birthday much since I was long past my expected due date when her birth finally took place.  I don't remember not enjoying that birthday.  I only remember the joy I felt with the gift I was given five days later:  a beautiful baby girl.  That is why I chose the name for her that I did.

Amy, the one in the middle, had a hard role to play as a child. Born five and half years after her older brother, and four years after her older sister Keicha, she spent much of her younger years striving to be a part of the established sibling relationship between her two older siblings.

She was the oldest of the three youngest.  There is less than a five year span between the three younger siblings.  Much of the time, Amy did not want to be in this group.  She wanted to be in the older group.  Since Amy, Julie and Jonathan were born in that span of a bit less than five years, Amy didn't get to be the baby very long.  She was the middle child from her earliest days.

This dynamic in the birth order helped to create the woman that is Amy.

She is a people person.
People love her.
That thousand watt smile of her's lights up every room she enters. 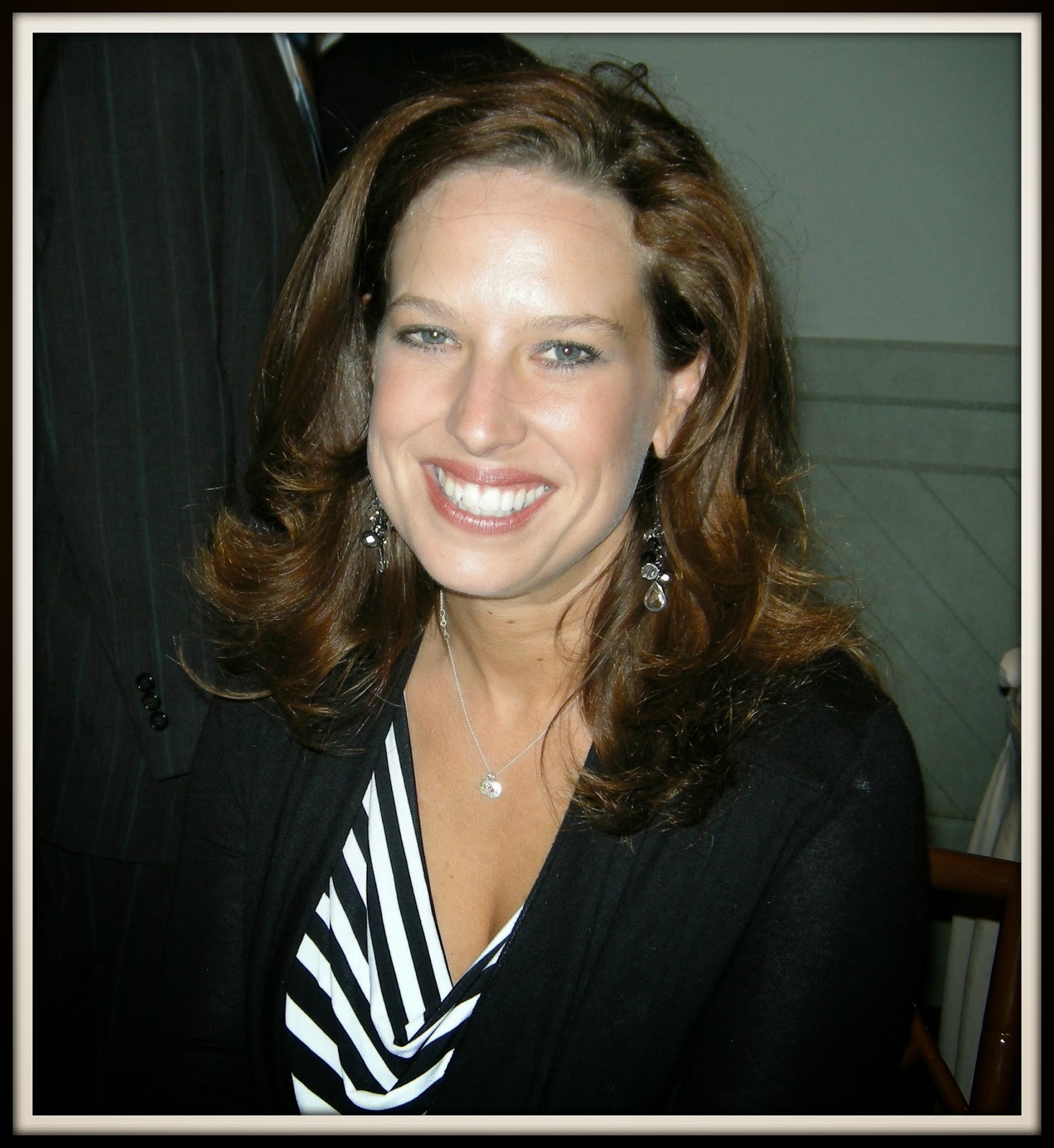 She is able to bring people together.
As I went through family photos, I was surprised to find how few photos I have of just Amy.
That is because she is always in the midst of her siblings, her cousins, her children.
(Well that, and she won't let me take her picture.)

Amy is easy to love.
She laughs easily.

I love this photo I snapped years ago when her daughter Hannah was just a baby because it captures Amy's love of whimsy, her easy laugh, and her joy at being a mom. 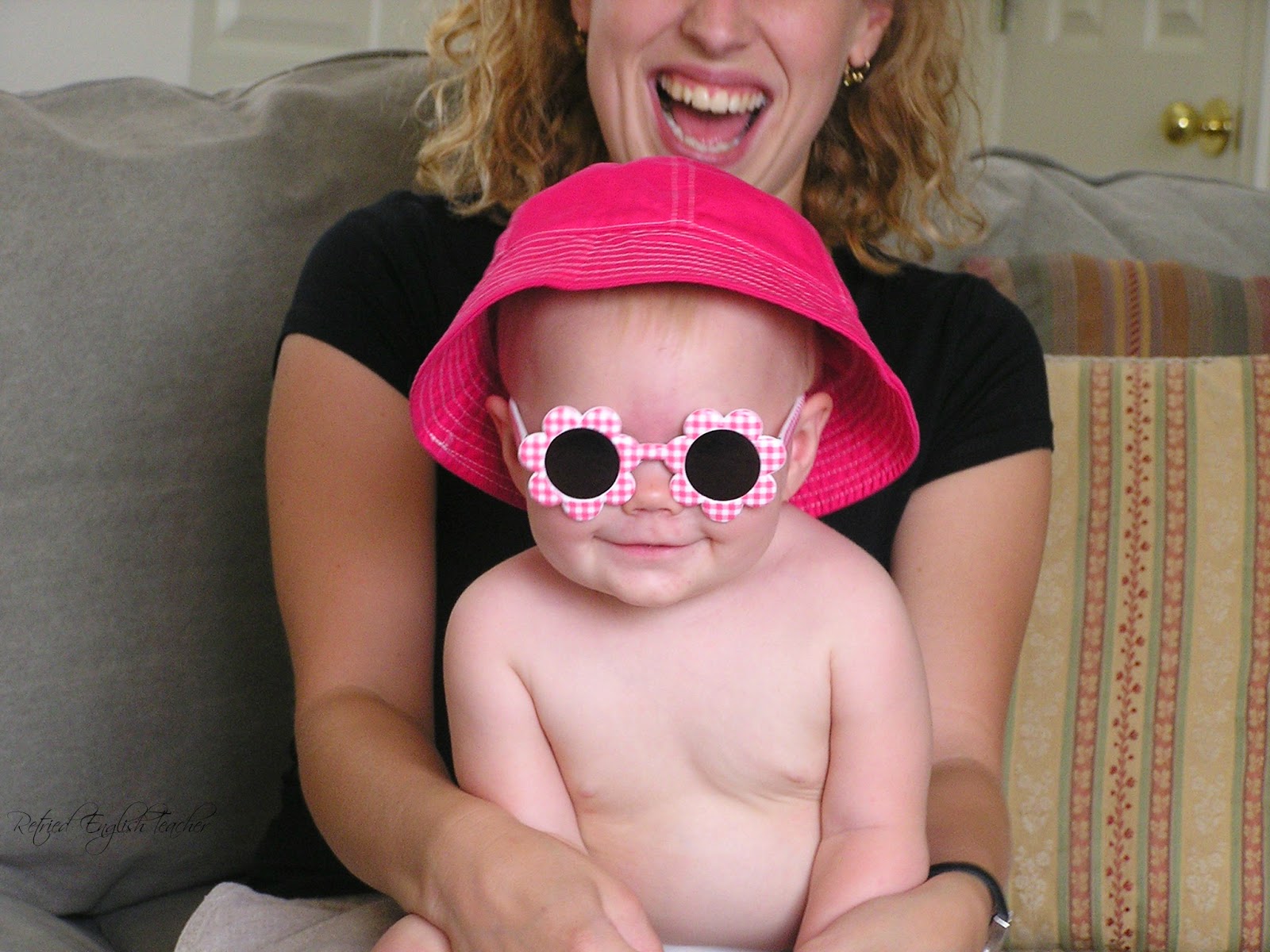 She cries just as easily as she laughs when things touch her heart.
Her heart is easily touched.
She can be tough,
but she also has the tenderest of hearts.

I'll be honest, it is not easy for me to write about Amy.
Too many people have called her my mini me.
She isn't really like me in many, many ways, but people say we look alike.  (I don't see it.)

We have the same mannerisms, and she hates it.
We sometimes see mirror images of ourselves in the other in the way we speak our body language.
That drives her crazy!
It makes me laugh with joy.
It is never a good thing to remind people of your mom.
That is a hard burden to put on any woman.

It is hard for me to write about Amy because of the deep bond we share.
We've had our share of very difficult mother/daughter conflicts.
Amy knows her own mind.
I know my own mind.
Amy is strong willed.
I am strong willed.
That combination made the teenage years difficult.

Just as I knew she would,
Amy successfully launched herself by supporting herself since she was just a teenager.
She married her high school sweetheart in her early twenties.
Together, they launched a successful restaurant.
Amy worked hard during those years waiting tables, keeping the books, and lending great insight into creating a restaurant that was was a success.
I hope Amy never forgets the key role she paid in the successes this couple had together before their marriage ended a few years ago.

Amy is a private person.
I respect that in her so much.
She is not one to display her trials and griefs for others to see.

There was a time, it doesn't really seem like that long ago, when our birthdays,
Amy and mine, were celebrated with Julie in our midst.

Amy and Julie were as close as any two sisters could be.

I can't imagine the heartache that Amy has suffered since Julie has been gone.
As I write a tribute to Amy on her birthday, I want to leave out the part that speaks of pain and loss.
I want us to all go to dinner again and celebrate our birthdays.

A tribute to Amy would be missing a key element if I did not acknowledge what a
wonderful
sister
she was to Julie.
She took care of Julie during her hard times more than I will ever know.
Thank you Amy for being there for Julie.
I know she was there for you too.
Together, you two made an awesome sister team.

In many ways, Amy was born to be a mom.
She loves Mason her sixteen year old son as deeply as any mom can love a son.
She has supported him in all of his endeavors and has been that mom cheering in stands for him since his earliest days when he began playing hockey.

Where did those early childhood days go?

It seems Hannah was learning to read with her mom's help just a few years ago.
Now, Hannah at age twelve is taller than her mother and into make-up and making sure her mascara is applied just right.
Amy now gets to experience the trials of being a mom to teenagers.
Warning to her children:
She knows about the teenage years. 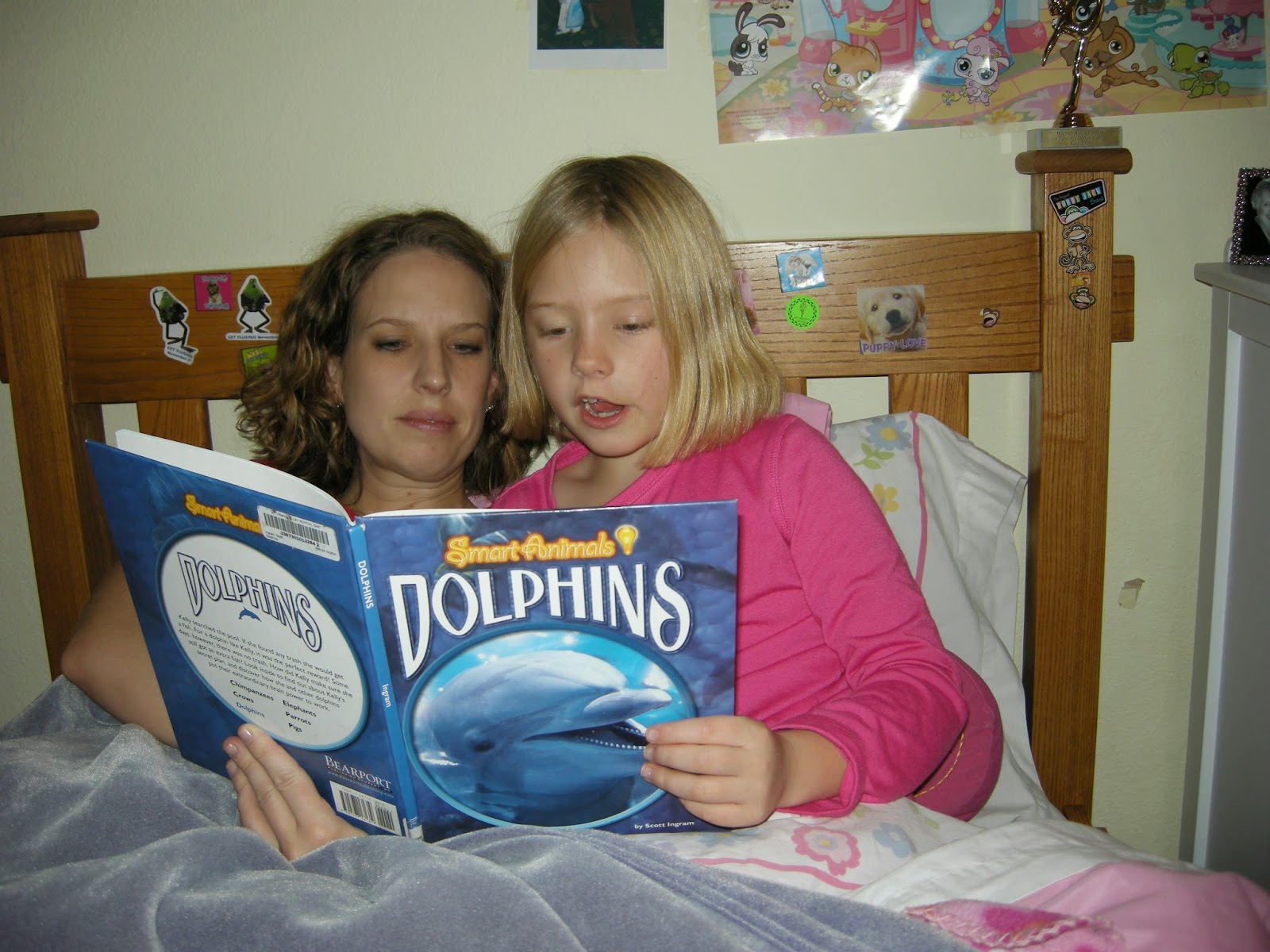 Amy, now a single mom, works hard to provide for herself and her children.
I worry and pray as she drive to her job in downtown Denver over icy roads in winter.
I try not to bug her about checking in when she gets home so I won't worry.
She is a valued employee in the human resources department of the company for which she works.
She is again working on her running after an ACL injury.
She bought herself a bike and is biking when she can.
Amy is an overcomer.
Her toughness comes through when it has to.

Amy, I hope you will always be my sounding board.
I know that isn't always fair to you to be in that position, but honestly, some the best advice I've ever gotten in my life, I gotten from you.
I guess many times I am also your sounding board.

As I wrote in your card this year,
You are much loved.

Together, we have been down roads we never wished we had to go down.
You have been by my side through much that life has thrown at me.
I've been at your side also.
I don't remember the sad and hard times when I think of you.
I remember that smile of yours.
I remember how it brightens my days and lightens my load.
I remember the gift that you have always been to me. 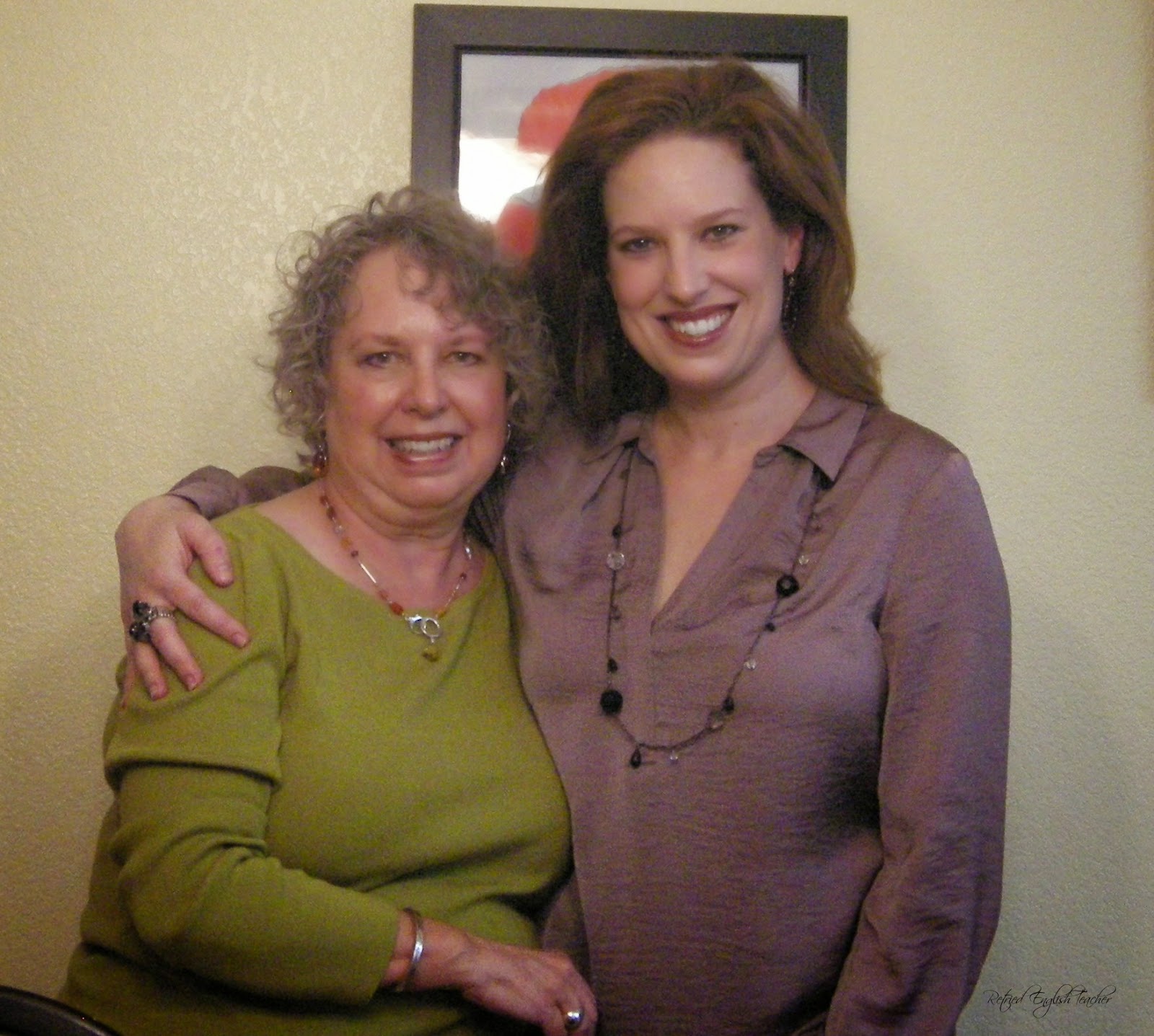 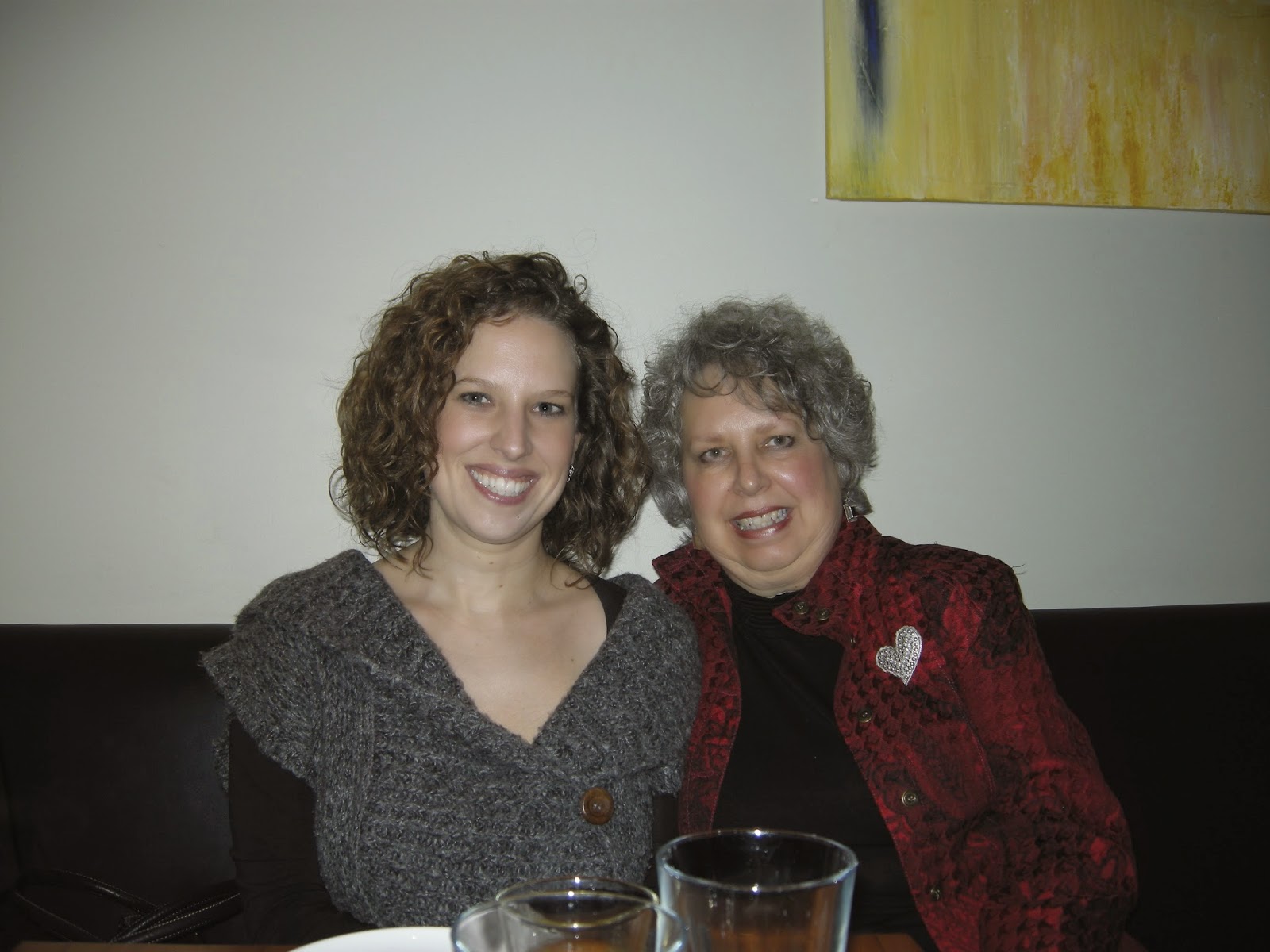 or,
My heart was amyied. 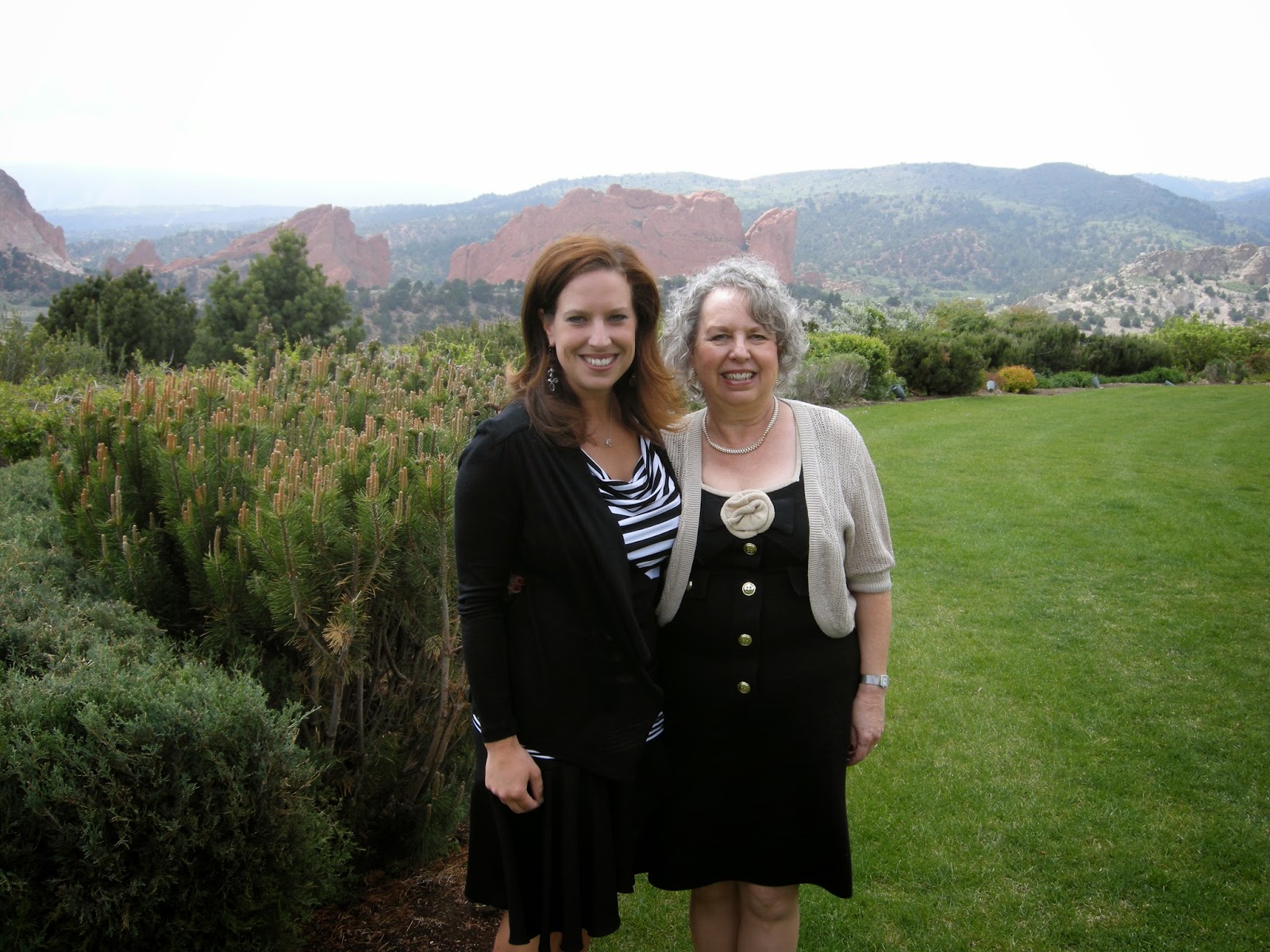 If you have the opportunity to meet my daughter,
watch out,
she will amy your heart.
(Urban Dictionary phrase)

Amy, my beloved,
thank you for being my daughter.
My life is richly blessed because you are in it.
I love you dearly.
I hope you have a happy birthday.
XO
Love,
MOM